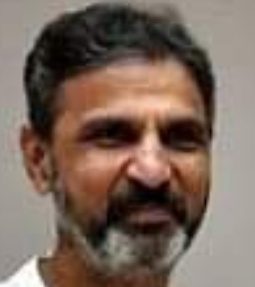 Sanjay captained the Maharashtra Water Polo team from 1985 to 1998, when the State stood 1st or 2nd every year at National Championships. He was honoured with the Chatrapati Award in 1983 and worked as a Coach and Selector for Maharashtra and Pune Water Polo teams.

After his Water Polo career, he took to recreational cycling, which led to his participating in Endurance Cycling events. He was the 1st Indian to complete 5 Endurance Cycling Events in one year (200 kms, 300  kms, 400 kms and 600  kms x 5 times) in the year 2013-14. The same year he finished 1000 kms in 64 hours when the allotted time was 75 hours. He continues cycling for recreation and fitness along with running a very successful Anodising company in Pune.

Your ticket for the: Mr. Sanjay Karandikar